Go Back to Team

Bachelor of Laws Degree from the Universidade do Estado do Rio de Janeiro (UERJ), 1985.

Professor of Commercial Law at Universidade do Estado do Rio de Janeiro (UERJ) since 1989.

Professor and Coordinator of the Commercial Law Post Graduation Program at Universidade Candido Mendes (UCAM) from 1986 to 2014.

Author of several papers in specialized law reviews and journals.

Member of the Publishing Board of Editora Processo.

Coordinator and member of the Publishing Board of Revista Semestral de Direito Empresarial (RSDE).

Founding associate and member of the Council of Administration of the Instituto Brasileiro de Estudos de Recuperação de Empresas (IBR).

Member of the Jurists’ Committee at the House of Representatives created to assist in the drafting of the Bill nº. 4.376/1993, which resulted in the Law nº. 11.101/2005 (the law which regulates the bankruptcy and reorganization proceedings in Brazil).

Member of the Jurists’ Committee appointed by the President of the Special Commission to give a legal opinion on the Bill nº. 1.572/2011 (Brazil’s new Commercial Code).

Go Back to Team 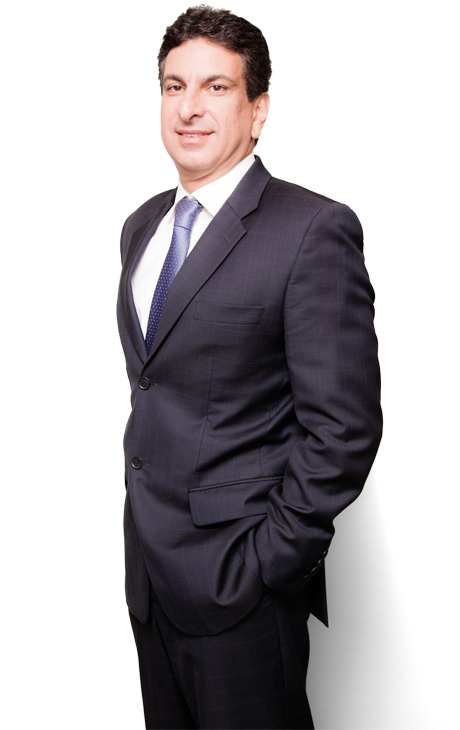 Form was submitted successfully
An error has occurred and your message was not sent, please try again